Andre Rocke is owner and founder of Four K Videos, a sole proprietorship based in East Greenwich, RI. He chose the name Four K Videos because some of his favorite subjects and best critics were his four kids. Andre has been actively filming and editing video professionally for over 20 years. His writing has been published in Videography magazine where he served as a contributing editor and monthly columnist sharing his expertise in video and audio engineering and recording. His skills encompass all aspects of video production which is evident in the passion that he has for every project, large or small. He would welcome the opportunity to talk with you about your next project.

Great work Andre, after seeing what you can do I haven't seen a better videographer. It makes me feel proud about my company when you show how we make people enjoy their outdoor spaces.

I had the pleasure with working with the Four K Video team last year. They were extremely professional and great to work with. If your looking for cinema quality video, these guys are amazing!

I've read the reviews and they are all dead on...so I'll simply agree with those that said, "...passion, vision, and such amazingly positive energy." He has helped to support my brand at The Mad Dash with tireless effort and professionalism. I would be happy to share both my corporate and small business experience with anyone looking for a reference for projects both big and small.

We brought André out for a one day shoot at the last minute. Not only did he bail us out of a jam, he turned out to be a home run of a hire. He was professional, an absolute pleasure to work with and to top it off, an extremely talented camera operator. I literally could not have asked for more and we will be sure to reach back out next time we are shooting in the Greater Boston Area. 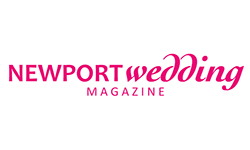 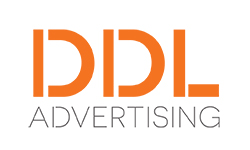 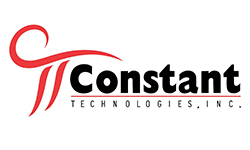 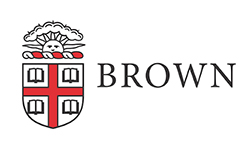 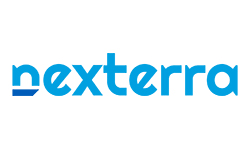 Four K Videos offers complete video production with a professional, yet fun and easy going style. Let our years of documentary and commercial experience put the emotion back into your promotion!